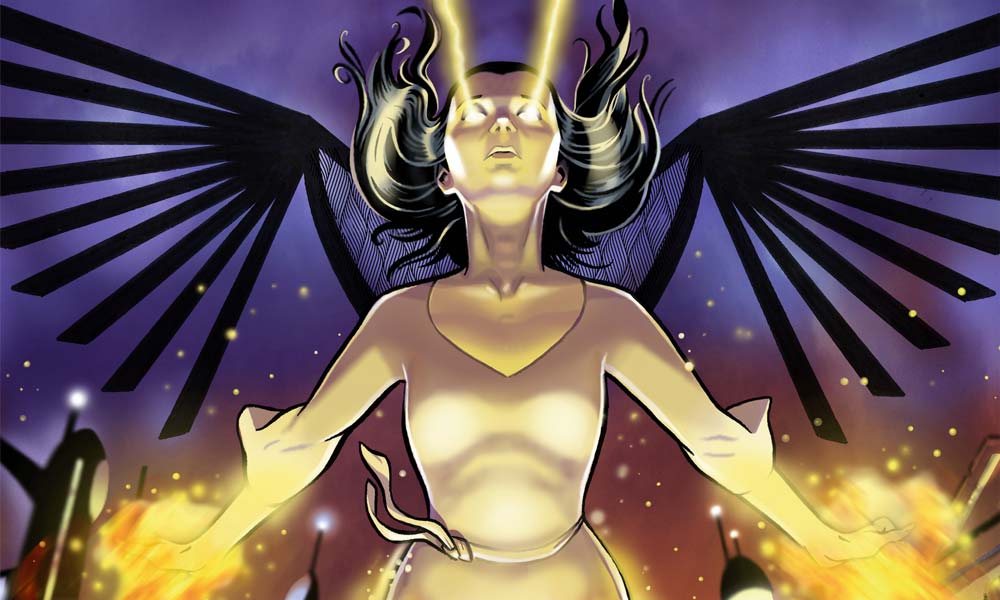 Brief Synopsis: OMEGA is back! Omega, the rogue god, is poised to free himself from his black hole prison in the midst of a Minyan civil war...


The people of the planet Minyos are in revolt against their alien gods. This chaos is being stoked by the rogue god Omega, who longs to free himself from his black hole prison and wreak revenge. But brave Princess Malika, last of the Minyan royal family, is determined to fight back...

Cutaway Comics are delighted to be launching our second title: OMEGA! Created by legendary Doctor Who writers Bob Baker and Dave Martin, we have worked closely with Bob to ensure our exploration of the character is true to Bob and Dave's iconic villain.

The comic will also visit the world of Minyos, as featured in the Doctor Who story ‘Underworld' and reveal some of its ancient mysteries along the way.

Crafting this hotly-anticipated story is playwright Mark Griffiths, making his comics debut. Cutaway Comics readers may recognise the name from We Apologise for the Inconvenience, his play about the life of Douglas Adams (a script book and audio drama are available from this very site!).

Mark is thrilled to be telling this new tale for Omega, "It's a dream come true - a Premier League Doctor Who villain!"

Speaking exclusively to us, Bob adds: "I'm delighted that the characters are deemed to be popular enough to appear in comic strip form today. I used to read the Eagle and Dan Dare, they were so colourful and an epic look. I know John's visuals will delight and stimulate!"

And that John is none other than the mighty John Ridgway, artist behind some of the most memorable Sixth and Seventh Doctor strips for Doctor Who Magazine. John has been working hard to bring not only the mythologically-inspired world of Minyos to life, but also redesigning Omega:

"I'm looking at the design of Omega shortly and I've got a responsibility to produce something of impact with the reader. It has to be a dynamic, fluid design that fits in with the script – and pleases Bob, Mark and the fans."

Mark adds, "It is a very pleasing little project - my first comic script. I've found it a very interesting challenge to tell stories in this form." he smiles. 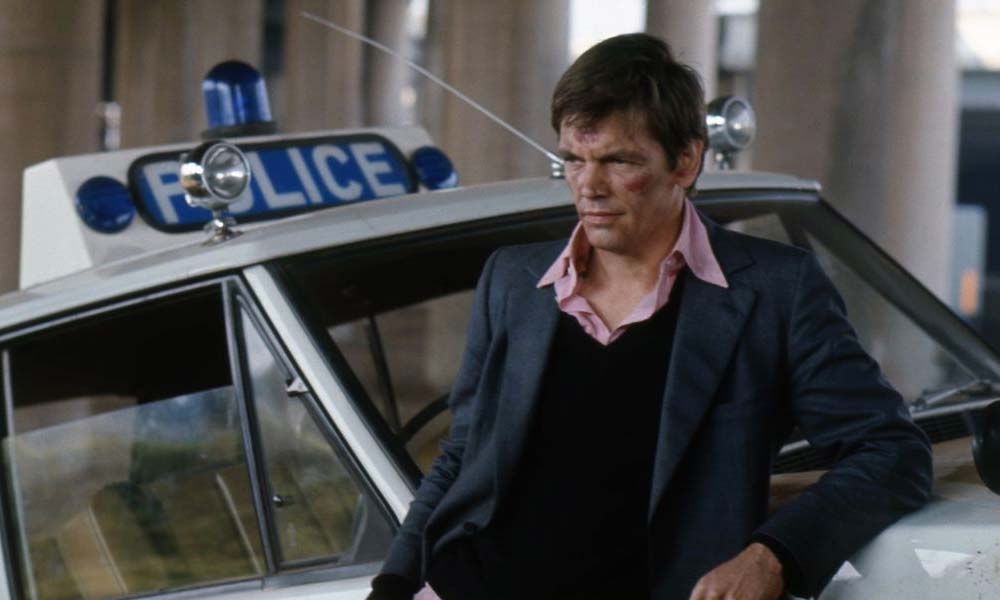 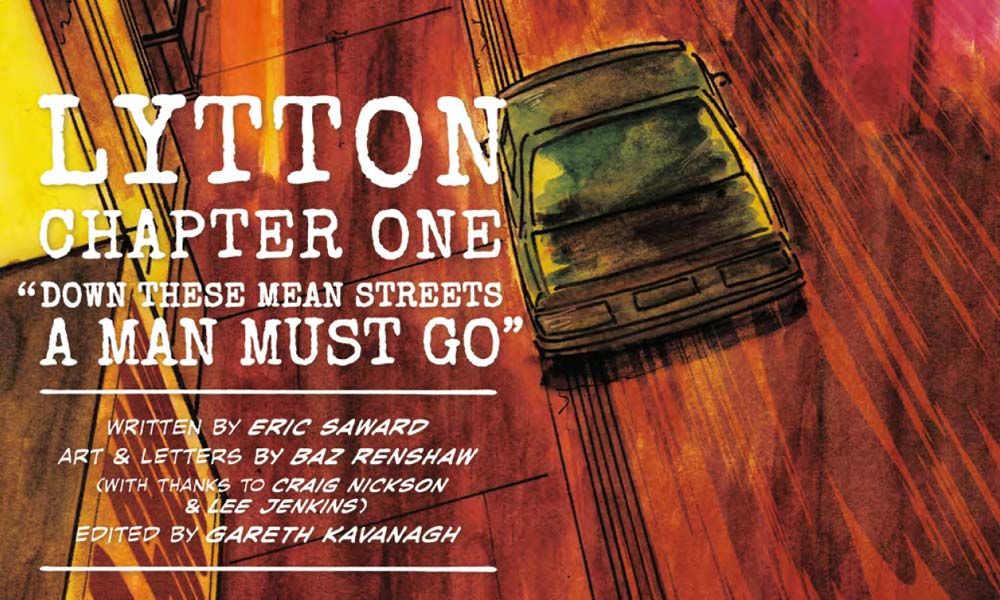